The History Behind Presidents Day 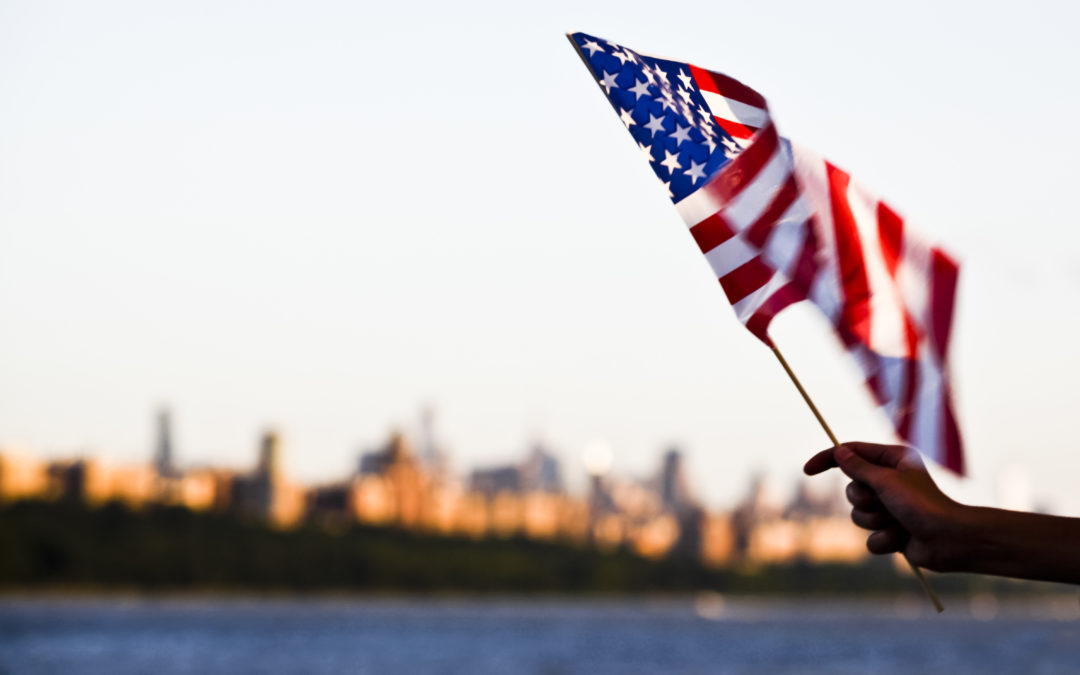 What’s the first thing that comes to mind when you hear “Presidents Day?” No work. No school. A day filled with holiday sales and some retail therapy. Sure, relishing in the idea of having off of school, work, and are freed of all professional responsibilities and obligations is great right? But, do we even know WHY we celebrate Presidents Day? Up until now, I certainly can’t say I did. So, I took it upon myself to do some digging around- and here’s what I found out about this oh so wonderful U.S. holiday.

Presidents Day isn’t just a random Monday in February where the government decides to declare a national holiday. It’s actually not only one birthday celebration, but two. That’s right. It’s our duties as Americans to honor and celebrate the birthdays of our wonderful first President, George Washington, and his President counterpart Abraham Lincoln. Birthday twins? Not so fast. Both of these past Presidents were born on separate dates, but have the privilege of sharing February as their birth month with past Presidents Harrison and Reagan. Unfortunately, all of their birthdays come to early or late to coincide with Presidents Day which is celebrated on the third Monday every February.

A quick history brief: Presidents Day started as an unofficial holiday on George Washington’s February 22nd birthday in 1800, just two months after his death. It didn’t become a federal holiday until 1879, when President Rutherford B. Hayes signed it into law, and not a national bank holiday until six years later.

It wasn’t until 1971 that the Uniform Monday Holiday Act – enacted in part to create more three-day weekends for workers (woo!), moved the day of observance to the third Monday in February, according to the History Channel.

Celebrated in true American fashion, patriotic parades can be found in major cities, ceremonies at the federal monuments in D.C., and plays with actors depicting former President’s lives. For President Washington, a wreath is laid at Mount Vernon, and in Valley Forge, the encampment of the colonial army is played out again as a reenactment. And to top it off? The famous cherry pie as dessert in honor of Washington chopping down the famous cherry tree.