What Is the Risk In Starting A Small Business? 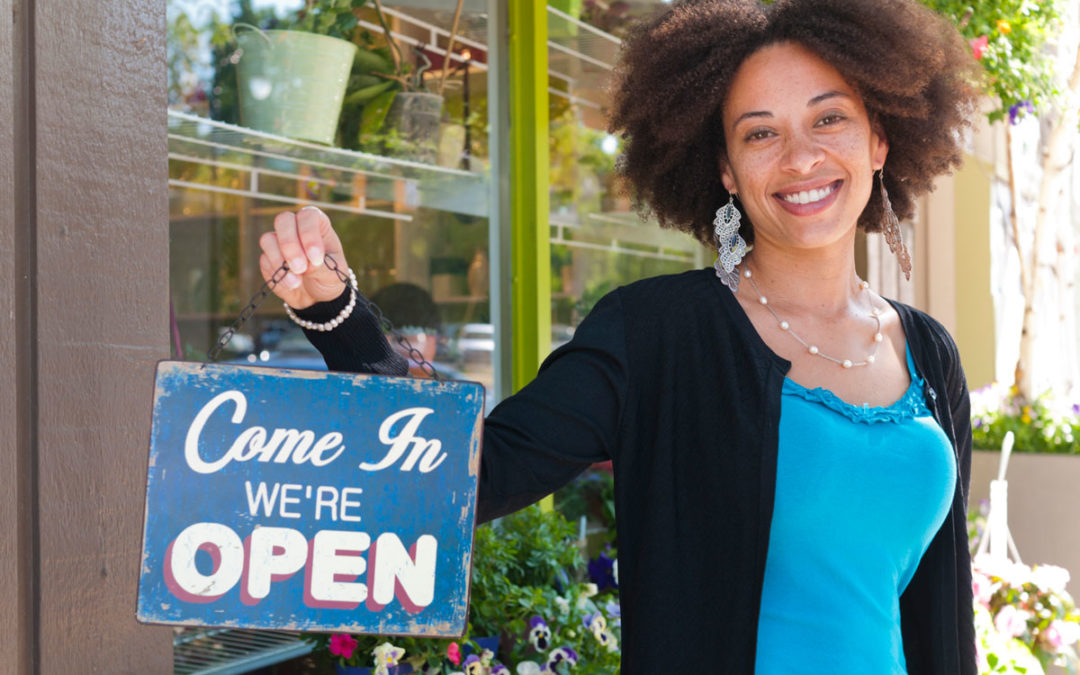 As I contemplate the year ahead, I think about many who have sat in the same seat I am in now…at the start of a new venture, excited to open or go live or launch! But should that excitement be tempered?

I have heard so many times, that 9 out of 10 times new companies fail or simply that the majority fail. You have likely heard this from others, as well.

Failure Is Not Always Failure

First, we must define failure. Just by definition, I would put the failure rate of any business at 100%. It is just a matter of long this could take. Apple may fold 100 years from now, but would that really be considered a failure? The same could be said for a local pizza joint that closes its doors after 20 years. Is that a failure? In both cases, the businesses, by the revenue they generated, provided families with homes, cars, college educations, etc. I would be hard-pressed to call any business that was able to do these things for their owners and employees a failure.

There are quite a few studies that show approximately 50% of businesses are still around after 5 years*. Not all businesses that close prior to those five years are failures by definition*. Some businesses are actually profitable when they close. There are various factors that come into play here. A small business may be sold, or it may close because of another opportunity for the owner. The point being, the failure rate of new businesses is a lot lower than many people might think. I know I was fairly surprised and pleased by the actual statistics.

With all that being said, there is still risk in starting a small business. But does that risk outweigh the upside?

Losing money is the fear most have, and it is a viable fear. But let me ask, what would and do we pay people or universities to teach us how to manage inventory, employees, schedules, keep books, negotiate rates, close deals, obtain financing, and so on?

If I were to start a business and had to close it after 4 years, walking away with a loss, would I be better off than if I attended a university for 4 years, leaving with $50,000 in debt?

I think yes. The experience gained is priceless. And all that experience and knowledge means that statistically, the next venture will be a success.

As I contemplate the year ahead, I am now wondering why are not more people starting a small business?